The business sections of bookstores are full of lots of useless drivel.  Here are 10 business books that I like. 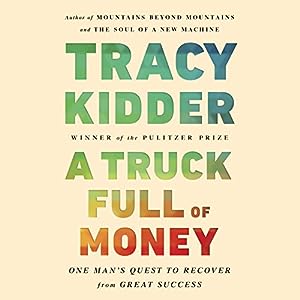 A Truck Full of Money

This book explores what happens after a successful entrepreneur sells his business.  Award winning author Tracy Kidder (Mountains Beyond Mountains) chronicles the exploits of entrepreneur Paul English from his childhood through the sale of his business Kayak.com to Priceline and beyond.

Some of the lesser known practical issues of success are explored.  For example, how do you give away millions of dollars? There is no shortage of people who want it.  But how do you decide who gets it? 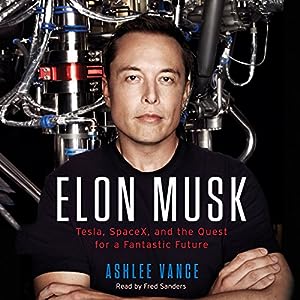 Elon Musk: Tesla, SpaceX, and the Quest for a Fantastic Future

PayPal, Tesla, SpaceX, and Solar City all have one thing in common: Elon Musk. The first son of Silicon Valley has been called the “real Iron Man”, but his journey has not been easy. He had a very difficult childhood, and his life has been plagued with herculean stress. Elon remains one of the few Silicon Valley darlings to put his own money where his mouth is–as well as other people’s money, of course.

Will Elon be able to hold it all together?  I think so. 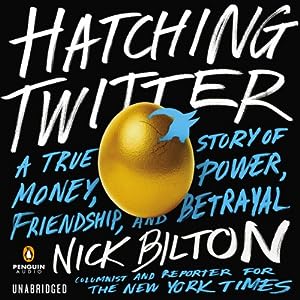 Business partners do not typically sit around a campfire holding hands and singing Kumbaya.  The story of Twitter’s founders is a perfect example of how partnerships fall apart, and it is full of drama.  Founder Noah Glass was ousted at the very beginning of the Twitter’s incubus.  Evan Williams, who initially underwrote the venture, took the CEO position away from Jack Dorsey, only to have Jack and the board remove Evan and re-appoint Jack as CEO within a few years.  Without a solid business model, Twitter’s hardest challenges may be yet to come. 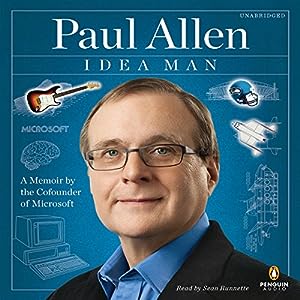 Idea Man: A Memoir by the Cofounder of Microsoft In another classic business story, Microsoft co-founder Paul Allen retells his life in this autobiography.  Surprisingly, this is the first time Paul has publicly discussed his frequent and sometimes bitter disputes with Bill Gates.  Allegedly, Paul’s original ownership in Microsoft was substantially reduced when Bill bullied and manipulated Paul into taking a reduced stake.  However, life goes on and Paul moved forward to several exciting adventures in sport team ownership, the founding of Dream Works, technology investments, and space travel. 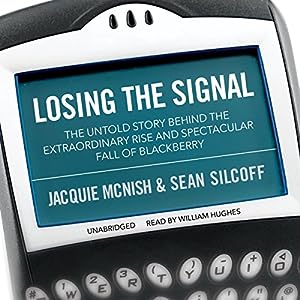 Losing the Signal: The Untold Story Behind the Extraordinary Rise and Spectacular Fall of BlackBerry Blackberry was the fastest and most addictive smartphone until the iPhone showed up. Every major company provided Blackberries for their managers and executives.  This book is a great case study of a company that lost the battle of evolving technology. Their error?  While they were perfectly adapted for low bandwidth, Blackberry did not anticipate the increase in network bandwidth that would enable the miniaturization of computer architecture for smartphones.  After management realized it was wrong, they then pressured the engineering team to push out an inferior product (the Storm) before it was ready and lost credibility. Combined with the loss of a major lawsuit to a patent troll, the company has shrunk every year since. 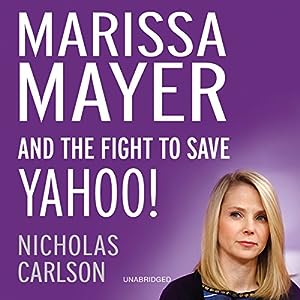 Marissa Mayer and the Fight to Save Yahoo! Would you accept a CEO position at a failing business?  I doubt that I would even consider it after reading about Marissa Mayer’s uphill battle at Yahoo!. This book examines how a highly automated competitor (Google) quickly superseded Yahoo’s hand-made directory and left it scrambling for a business model.  Mayer’s push to make Yahoo a highly competitive mobile technology business didn’t pan out, and the company ultimately sold to Verizon.  Fortunately for shareholders, one of the Yahoo! founders had the company make an early investment in Alibaba that is worth over $40 billion today. 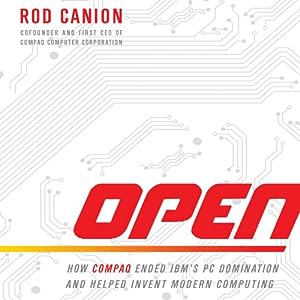 Compaq was the quintessential fairy tale venture capital story in which a group of young engineers quit their jobs at Texas Instruments to form a new technology company around a novel idea.

We take it for granted now that we can purchase software that will run on any machine, but before industry computer standards, software had to be designed for each type of computer.  These entrepreneurs reverse engineered the IBM personal computers so all IBM software would run on portable Compaq computers with backward compatibility to older models. Compaq took on IBM and won by forming an industry coalition with other computer manufacturers and Microsoft to develop the industry standards for personal computer development.

Shoe Dog: A Memoir by the Creator of Nike

Phil Knight’s autobiography details his career from his first trip to Japan to purchase shoes for resale in America up through his retirement from Nike several decades later.  The story is plagued with terrible business and legal decisions that almost destroyed the company several times.  From litigation to accounting scandals, it is hard to believe that Nike has achieved its success.  Phil Knight definitely gets modesty points for owning up to his mistakes and not trying to make himself look good. 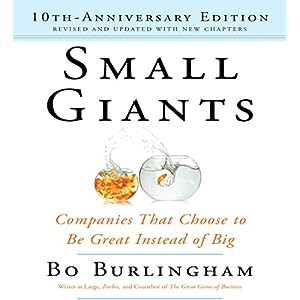 Small Giants: Companies That Choose to Be Great Instead of Big There is incredible peer pressure among business owners to grow revenues quickly and indefinitely. This pressure is especially exacerbated when you have outside investors. This book details the stories of a dozen businesses that each reached a critical decision point and decided to say “no more”.  The effects on employees and owners is fascinating. Be sure to get the updated 10th anniversary edition. It contains follow-up on the companies for 10 years after the original book. 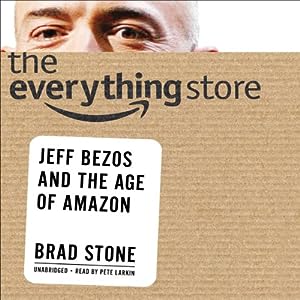 The Everything Store: Jeff Bezos and the Age of Amazon

The Amazon.com story is one of iteration, learning, and improvement.  What appears to be an overnight success was actually a 20-year journey with many, many failures along the way.  This book makes you realize that the majority of the experiments that Amazon has tried did not work, but it takes lots of failure and experimentation to figure out what does work.

Interestingly, Amazon has reached monumental size while only generating marginal profits over the past several decades.  Bezos has masterfully communicated a long-term view that is disintegrated from the pressure of quarterly earnings calls.